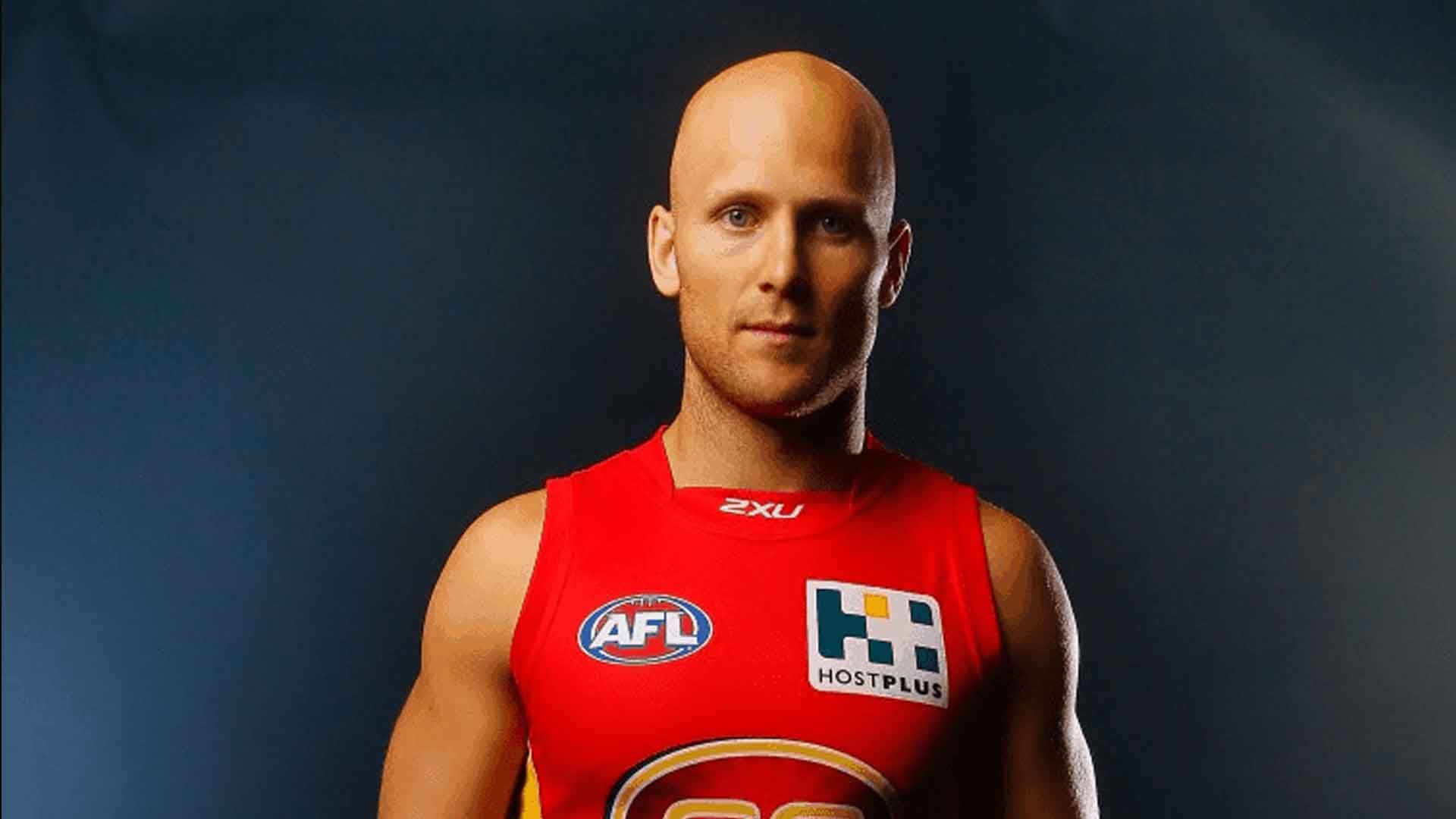 Get 4 Tips On Leadership From Gary Ablett

Published on 10 May 2016
Written by Lisa Guglielmino

Gold Coast Suns Captain, Gary Ablett has led his team through some amazing victories on and off the field. Even when injury put him on the sideline for most of the 2015 season, his leadership was a corner stone to the entire clubs operation and he continued to drive the core vision both on and off the field.

We’ve all seen a leader who is so passionate or steadfast in their vision and they display that passion in ways that others just don’t connect with.

2. Including everyone in the experience of the loss or win. The team is made up of more than the 18 on the field. I’m pretty sure even the club cleaner would have been included in Gary’s post match commiserations.

3. Stepping up to help others. Even when that ‘someone’ is abusing you. While feeling the pressure, he keeps his cool and encourages others to be better people. Yes, he actually cares about people.

4.Taking ownership of the defeat with a sincere display of feelings.

Of course, none of these points will give you immediate results, a rise in profits, a huge win fall of success in this weeks sales reports. But they will build you:

* Long term ownership and team work toward goals and targets

And then you get a long lasting rise in productivity, profits and success.

Maybe even a Premiership!

Want to work with Lisa?

Lisa has helped businesses kick goals and win awards. If you would like to have a obligation free strategy session with Lisa, fill in the form below.

If you think I can help your business, let's connect? 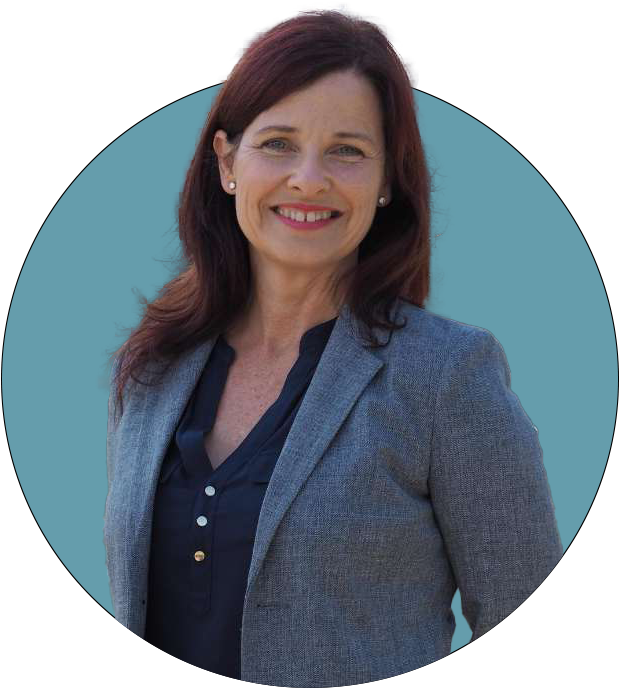 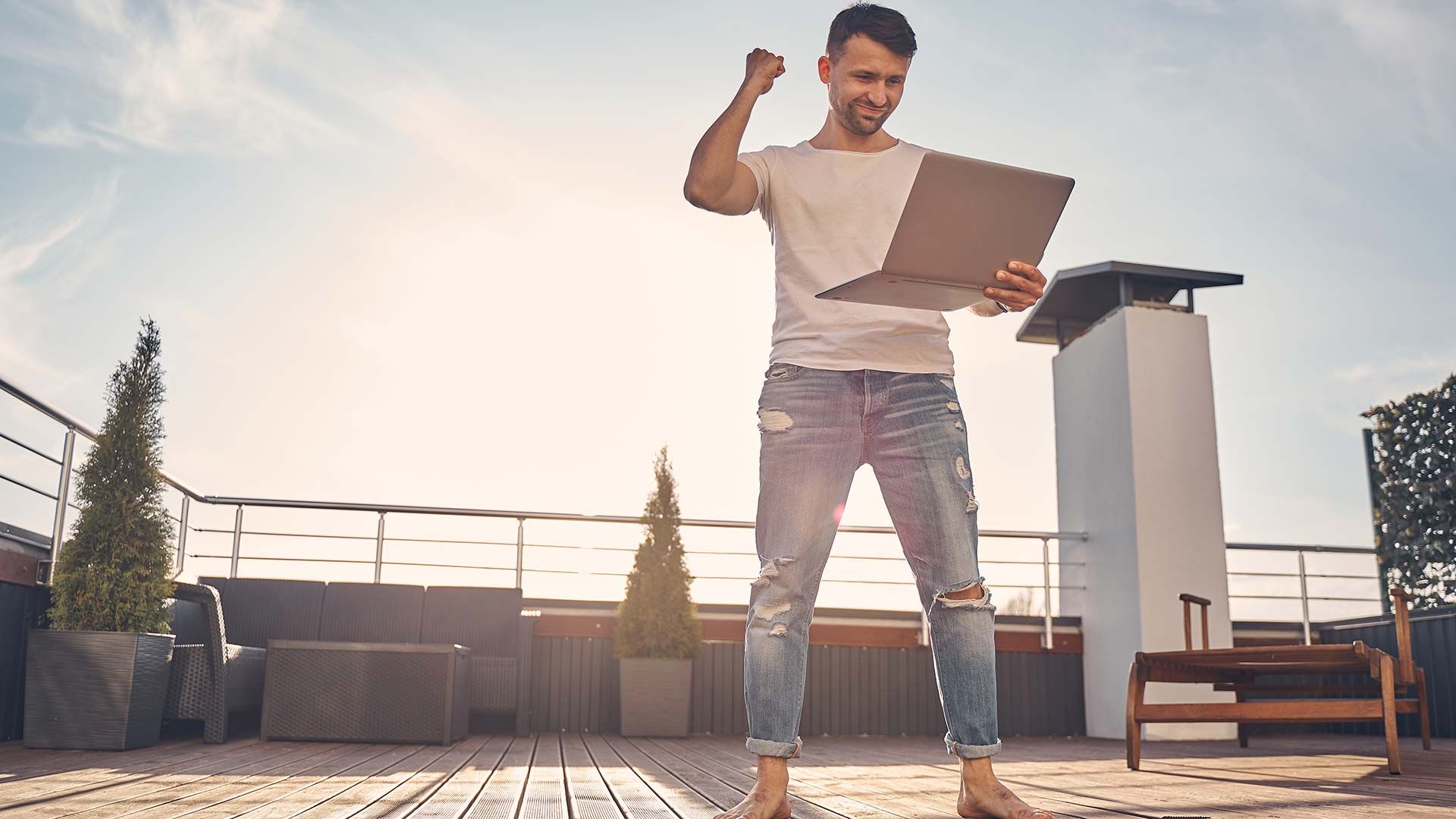 Slow Down and Get More Done in Less Time 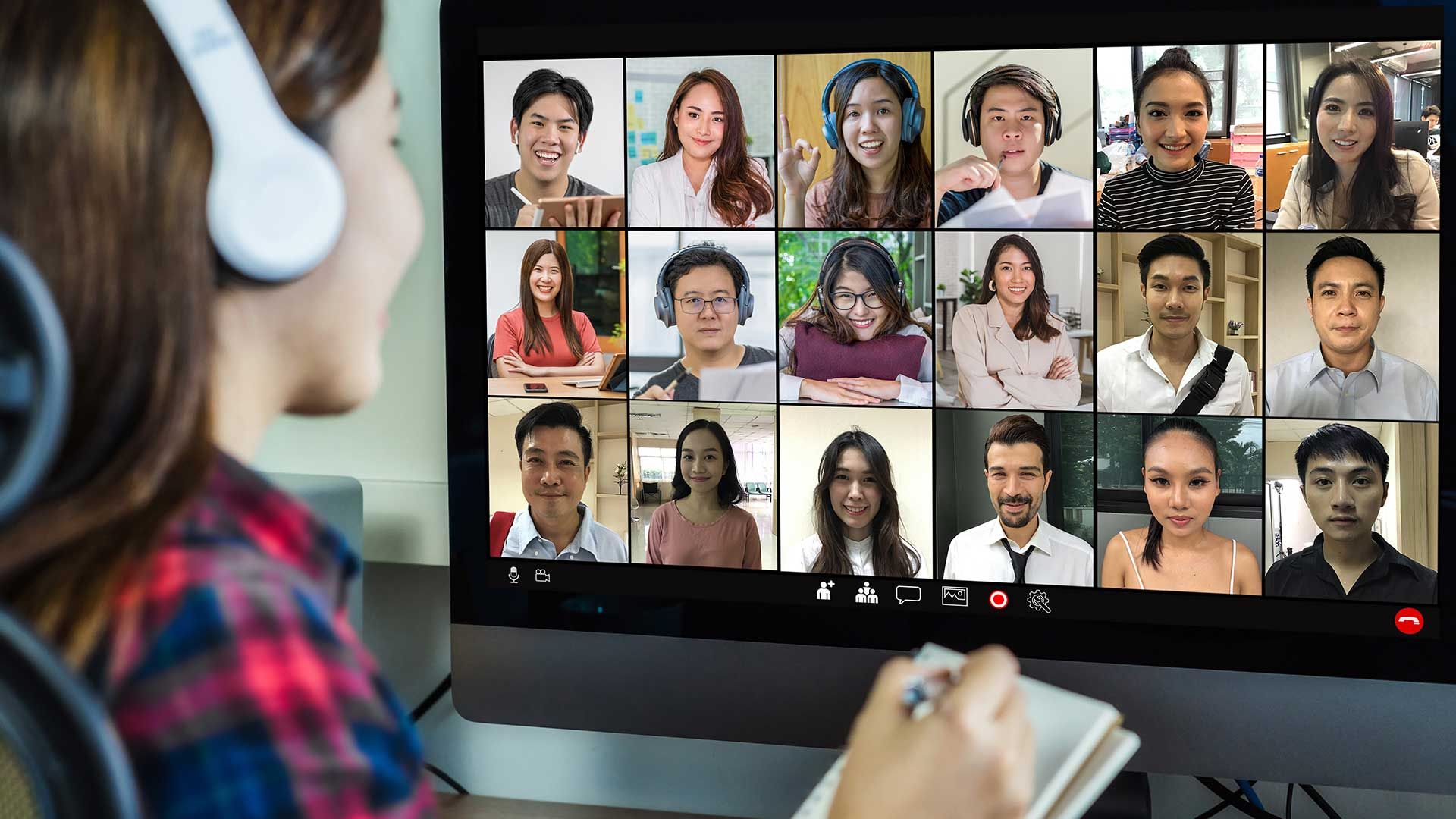 Modern Rules for Team Building When Employees Work at Home 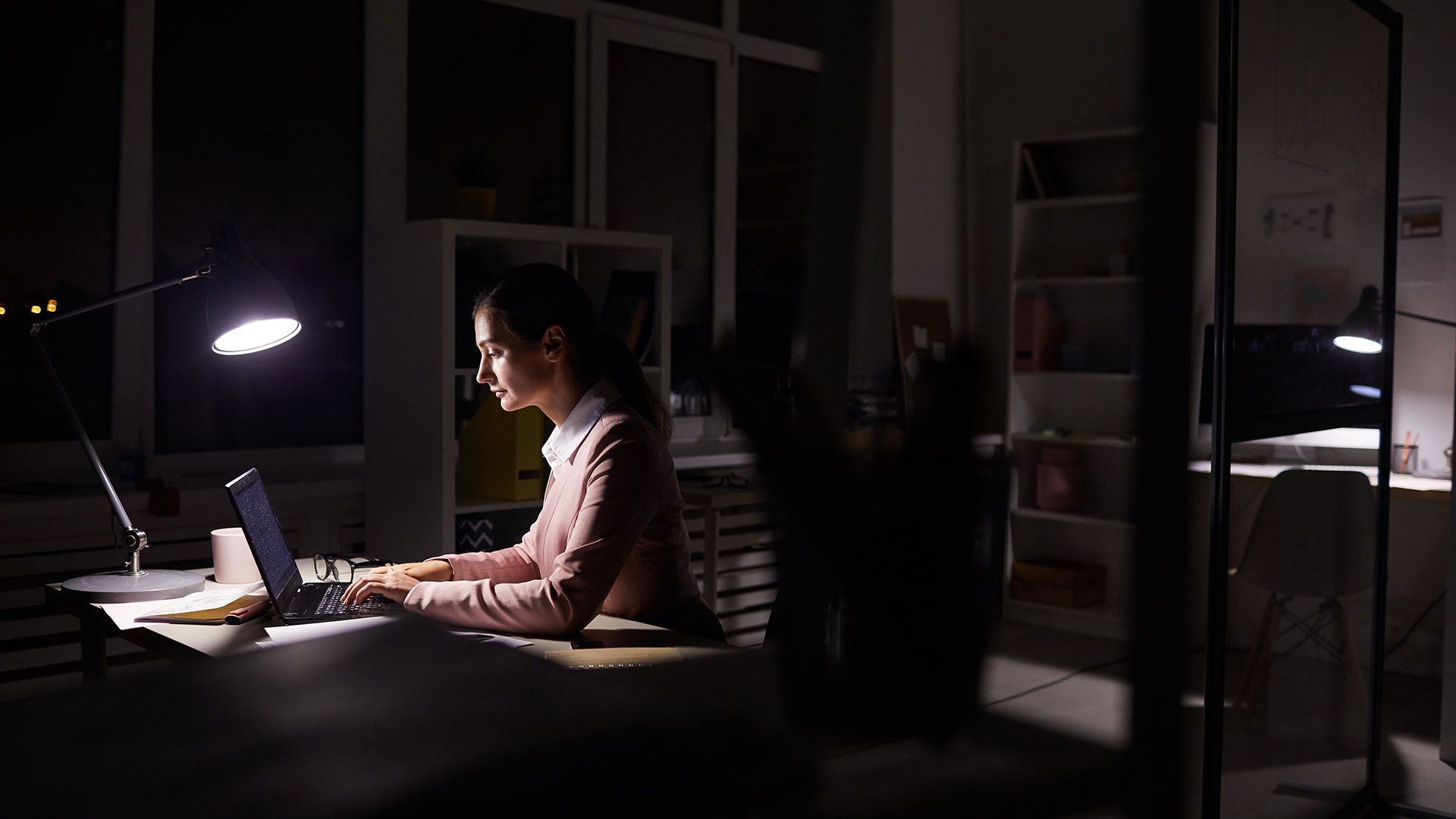 Business: How Far Do YOU Need to See in the Dark? 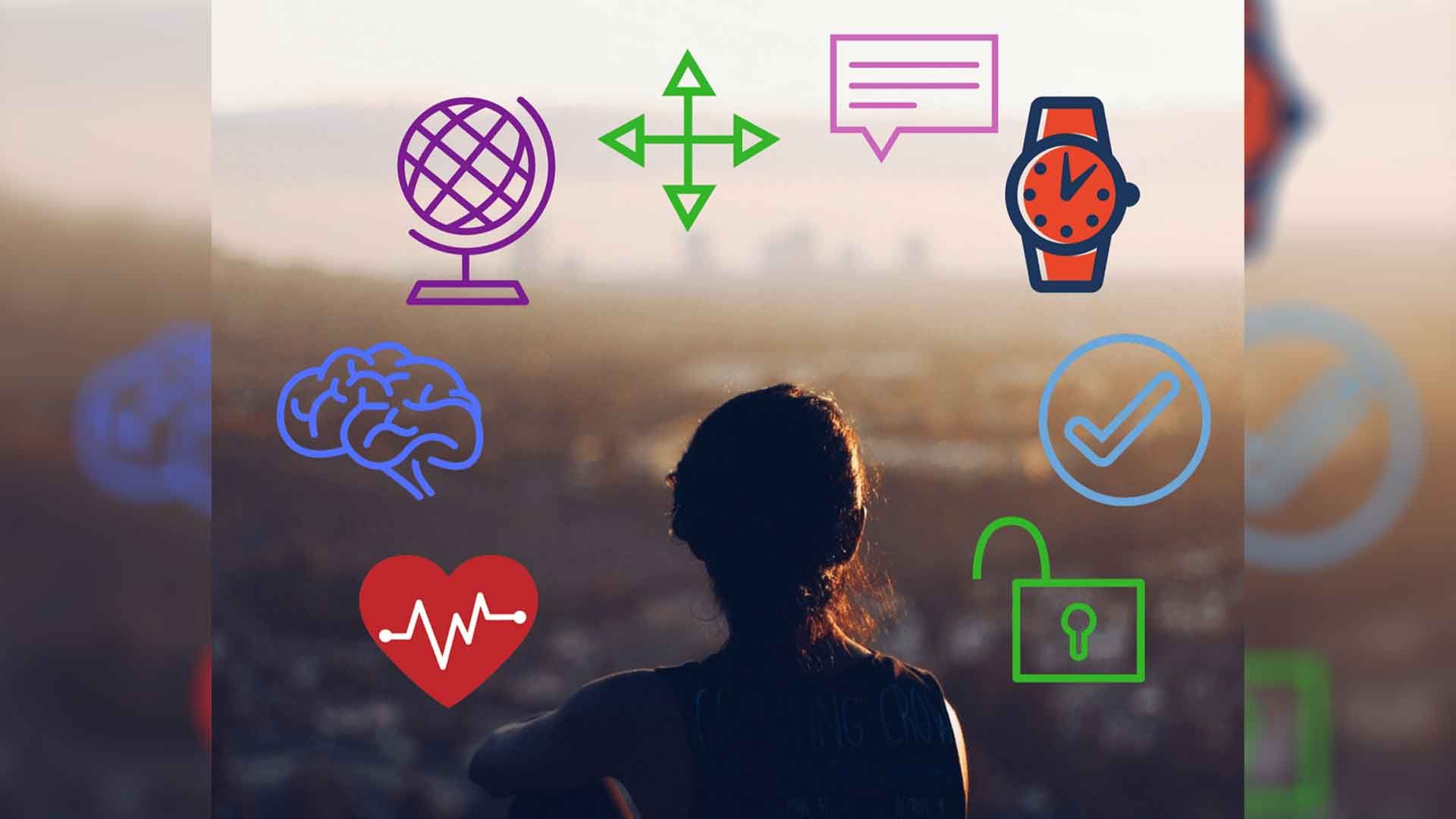 How “Mindfulness” Helps You To Be A Better Manager, Leader, Parent. 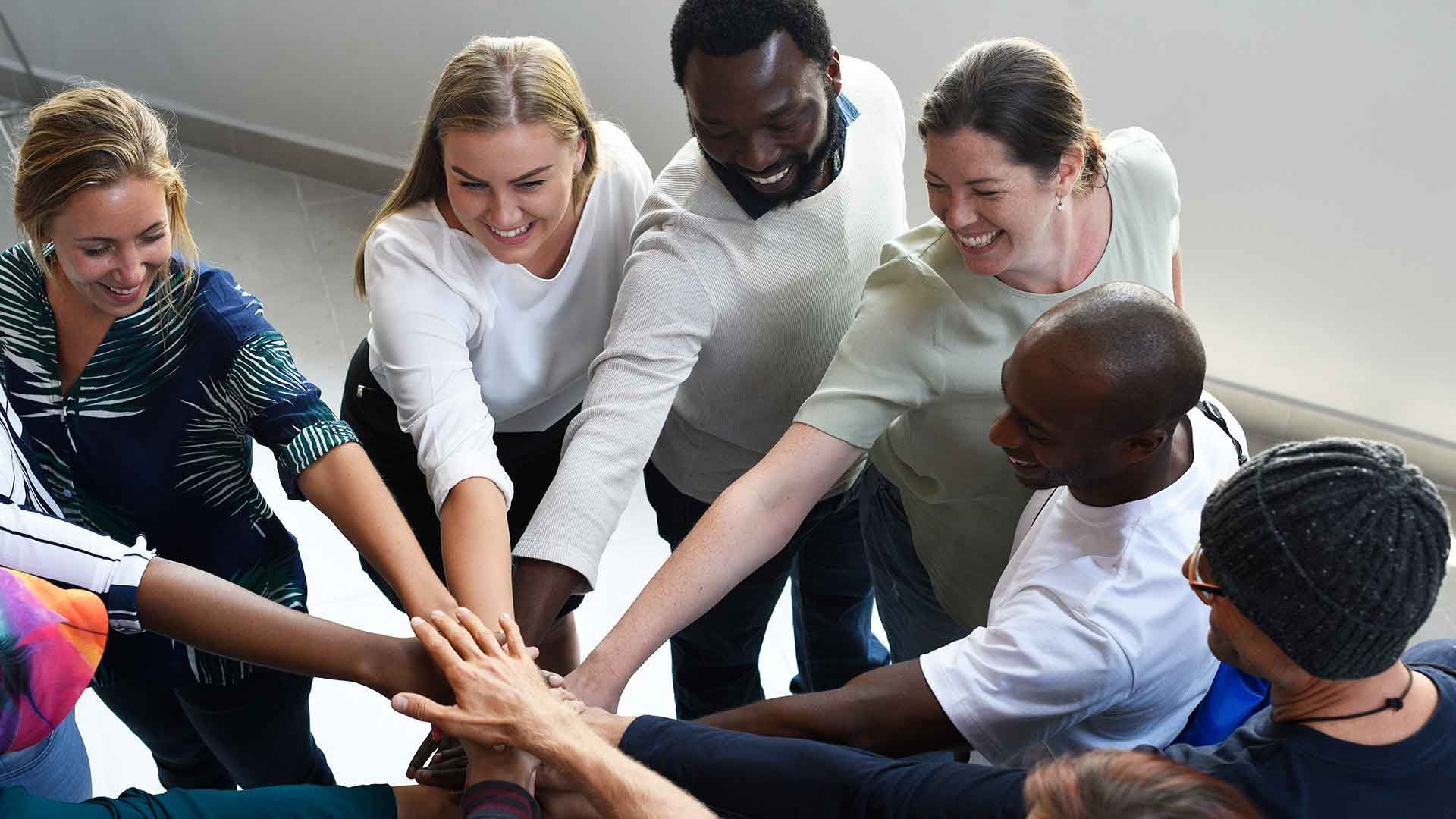 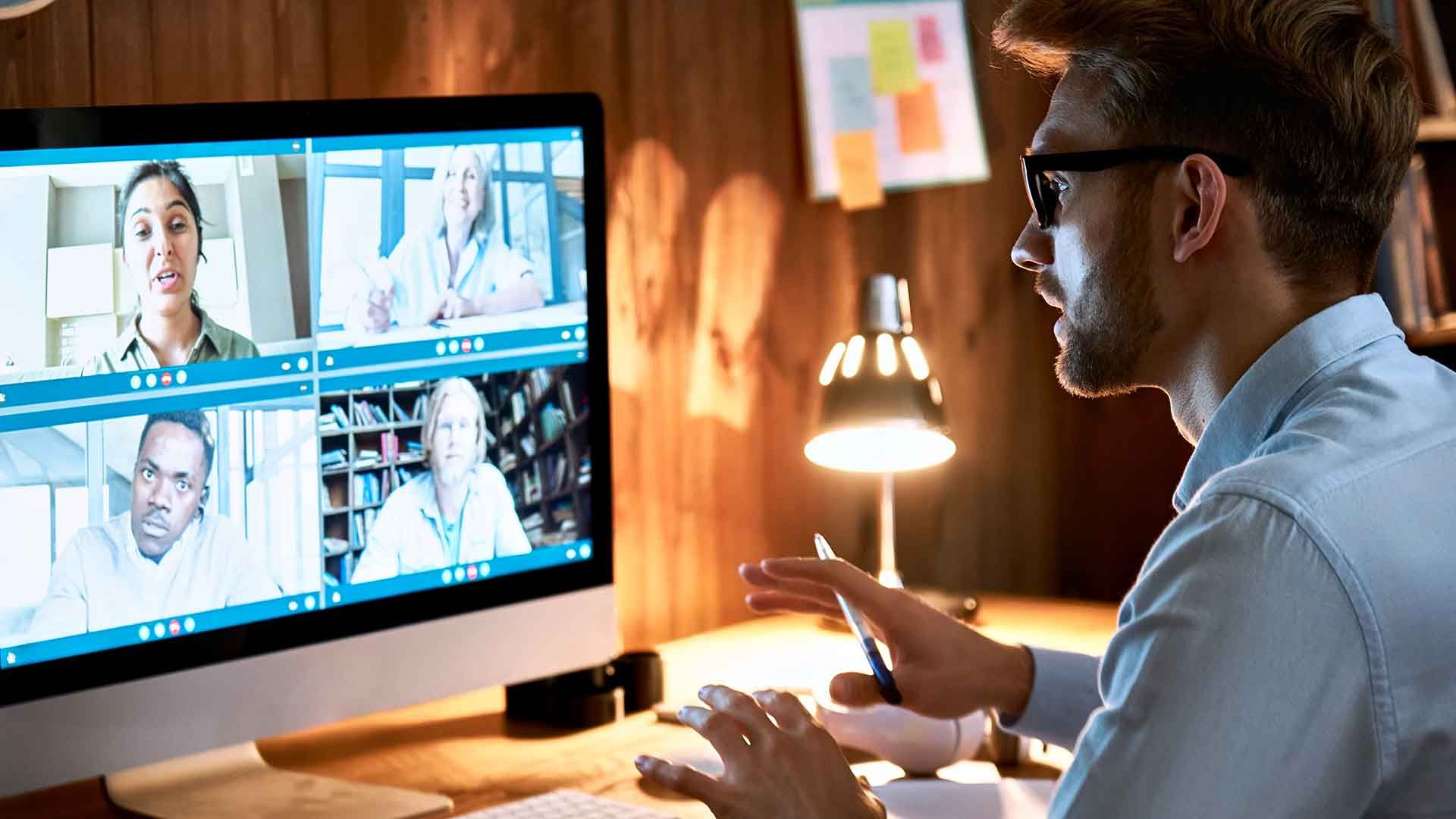 Lisa is a Business Coach based in Melbourne. Her Current Clients Operate In